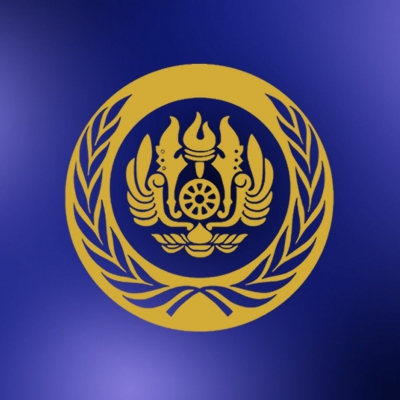 As one of the most prestigious MUNs in Indonesia, PadMUN is back in our 9th edition, committed to the constant improvement of our acclaimed substantive quality and hospitality by expanding our reach globally. PadMUN aims to increase the scale of delegations from both national and international-based individuals, as well as engaging cooperation with governmental bodies and/or private institutions, national and international media, and other MUN communities in order to build a better MUN foundation.

Post-Cold War, it is common knowledge that a ‘great-power competition’ has happened between some of the countries in the world that held great political-economic and military power. Consequently, conflicts do take place as part of such competition, causing a lot of suffering for communities entangled in said conflicts. Other than conflicts, the focus on mere military security in this era has also allowed other threats to materialize, such as environmental and health hazards.

Therefore, Padjadjaran International MUN 2021 proposes the idea that countries should also highlight the security of individuals both inside and outside their boundaries, as human rights are a universal concern. The security of individuals is being taken into the political and academic realm as a concept named ‘human security. First introduced by the United Nations Development Programme (UNDP) in 1994, such concept encompasses diverse dimension of individual security, namely (1) economic, (2) food, (3) health, (4) environmental, (5) personal, (6) community, and (7) political security. Hence, we aim to bring those dimensions to life by using related topics in our councils. 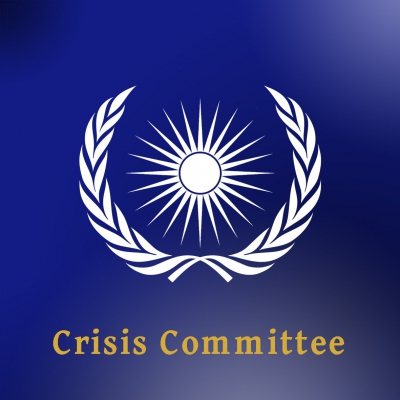 Rwandan Genocide of 1994: The Race Against Time 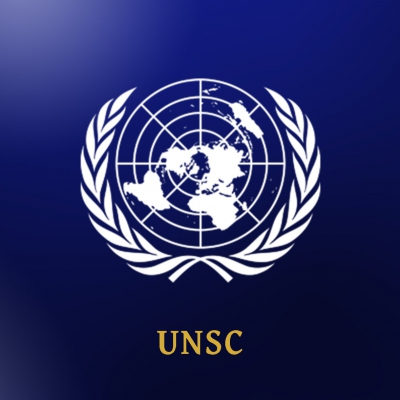 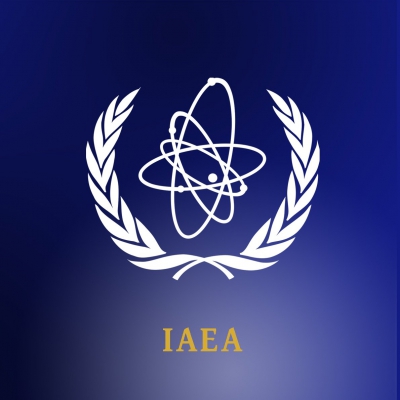 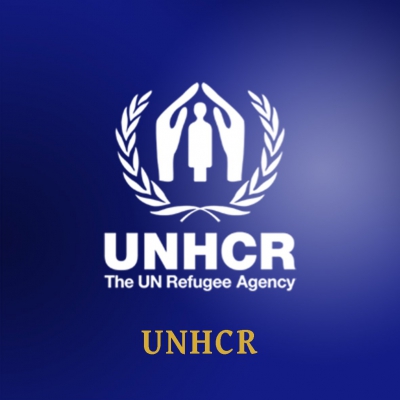 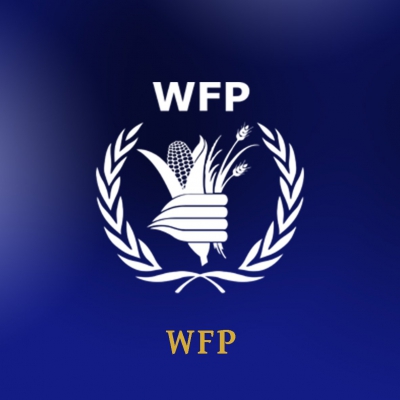 Combating the Rise of Hunger Crisis During the Pandemic 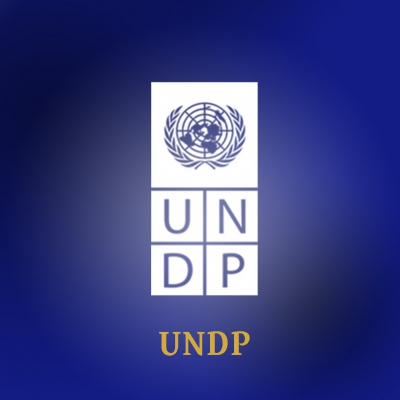